Moon and Beyond: How Did It Form?

The universe is a big place with a lot of mystery. Scientists have been working hard to understand how it all came to be and they’ve made some incredible discoveries. One of the most fascinating things they’ve found is that the universe didn’t always look the way it does now. In fact, it went through a lot of changes before it became what we see today. 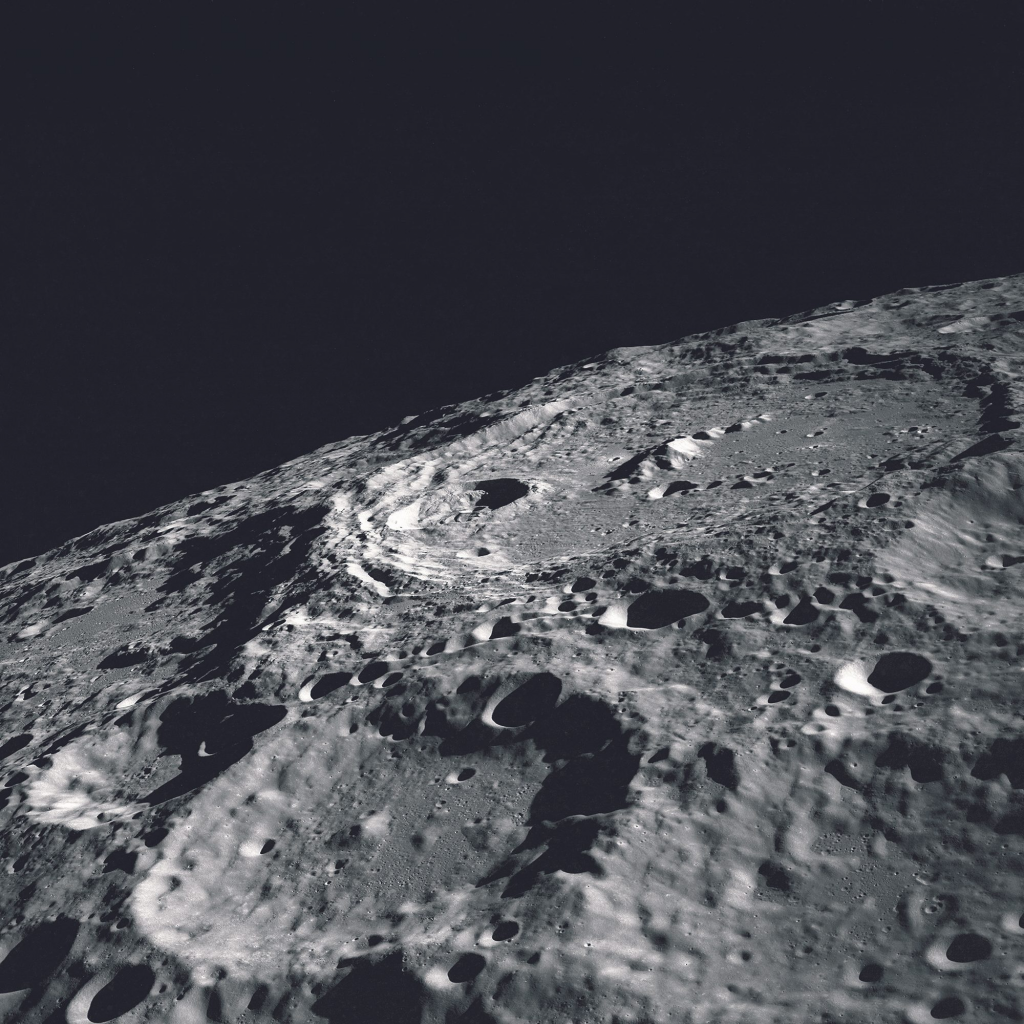 It was proposed in 1898 that Earth and the Moon were originally one object. It was decided that the most likely scenario was that a molten moon had been driven away from Earth by centrifugal forces. The massive impact idea, the co-formation theory, and the capture theory are three hypotheses that explain how our planet’s satellite might have formed. 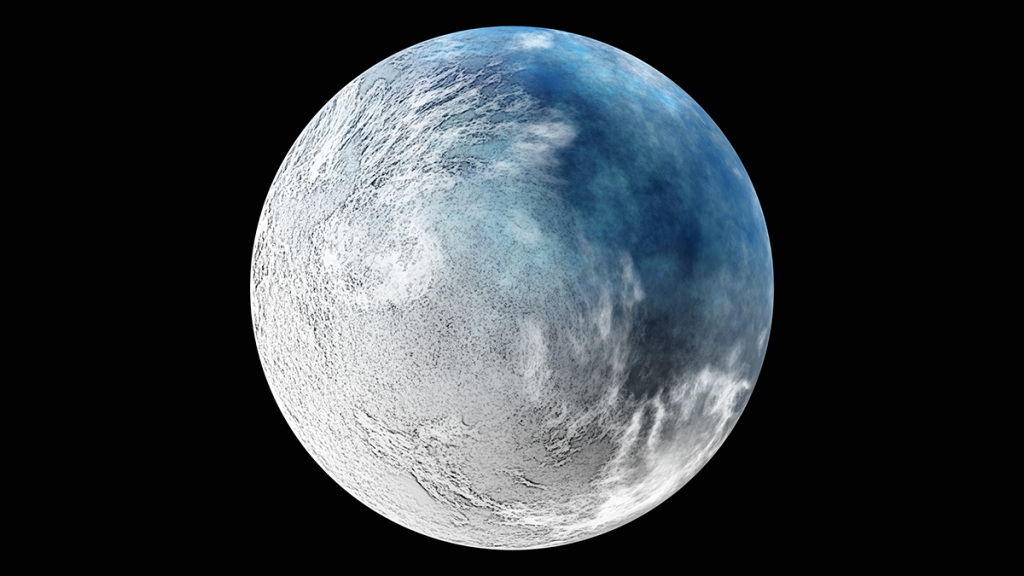 The energy involved in the collision between young Earth and this rogue body was 100 million times greater than the event thought to have wiped out the dinosaurs. The majority theory accepted by the scientific community is this one. Some evidence includes how Earth’s spin and the Moon’s orbit have similar orientations. However, at the end of the day, giant collisions are consistent with the leading theories of formation of the solar system. 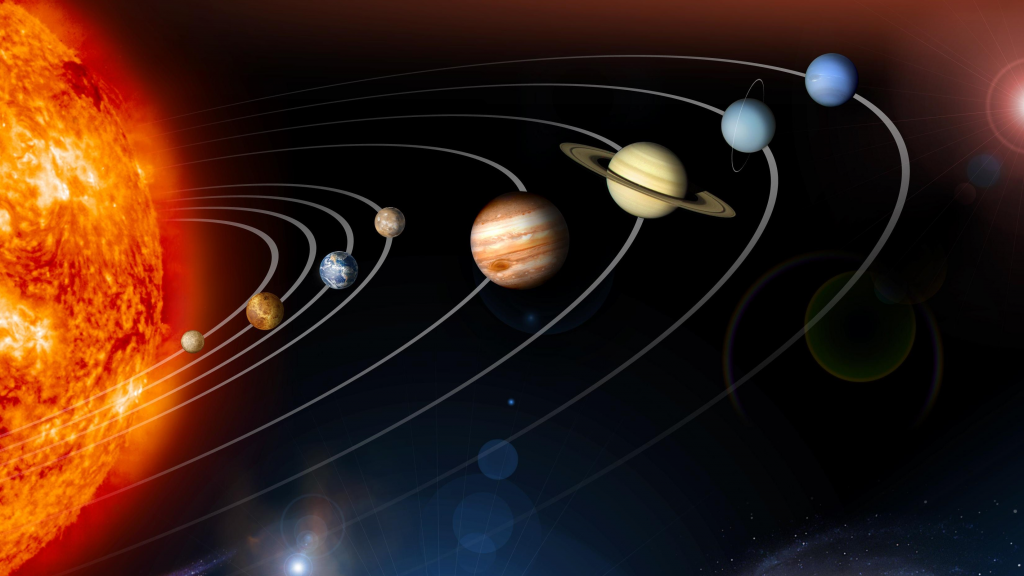 Before the solar system existed, a massive concentration of interstellar gas and dust created a molecular cloud that would form the sun’s birthplace. The gas congealed at low temperatures and steadily became denser. The densest parts of the cloud began to collapse under their own gravity, perhaps with a nudge from a nearby stellar explosion, forming a wealth of young stellar objects known as protostars. 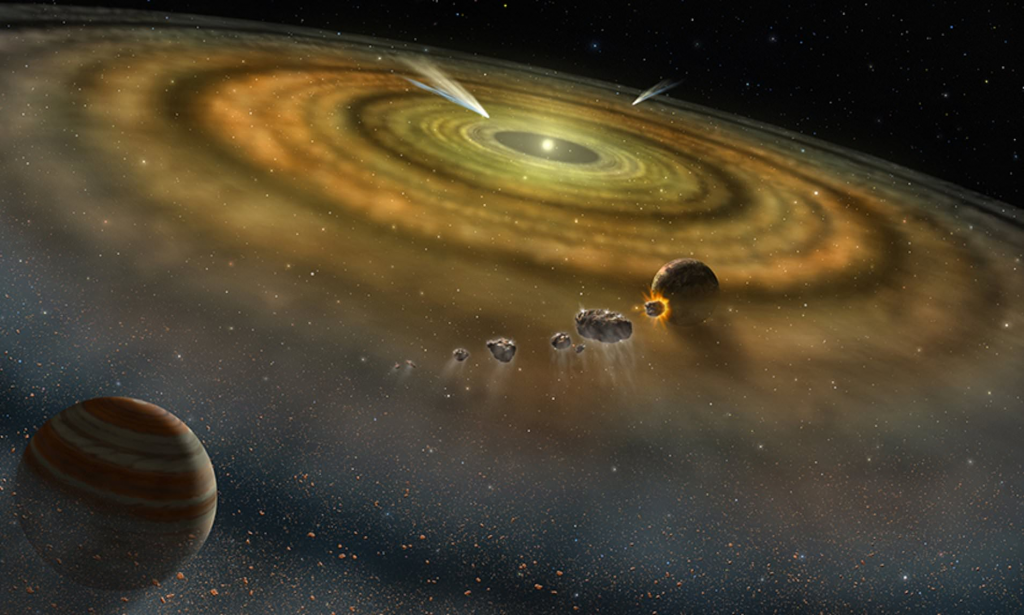 The stuff that was still there started to collect as the sun rose. According to the core accretion model, small particles pulled together and grew into larger particles while being held together by gravity. Only heavy, stony materials were left after the solar wind carried away lighter components like hydrogen and helium from the nearby areas. Farther out, however, lighter elements were less affected by the solar winds, allowing them to combine into gas giants. As a result, planets, moons, comets, and asteroids were formed. 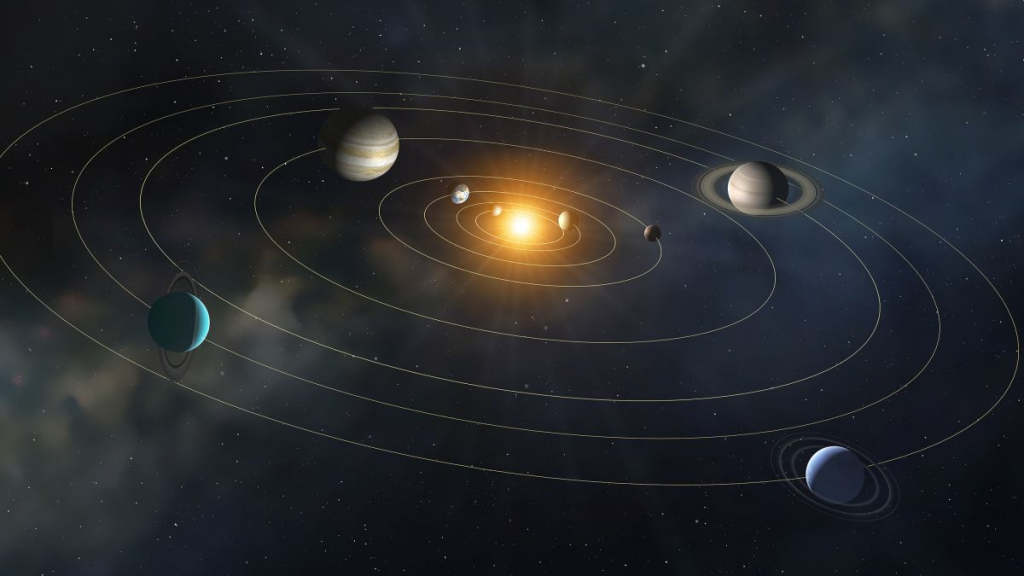 Core accretion appears to be the predominant creation process, according to some exoplanet data. Astronomers refer to atoms other than hydrogen and helium as “metals,” because stars with more metals in their cores have more massive planets than stars with less metal. NASA claims that core accretion predicts the occurrence of small, rocky worlds to be more frequent than the massive gas giants.

One exoplanet that helps support the theory of core accretion was found in 2005: a huge planet with a big core orbiting the sun-like star HD 149026. According to a NASA statement on the discovery, the planet’s core is nearly 70 times more massive than Earth, which scientists say is too huge to have formed from a collapsing cloud. 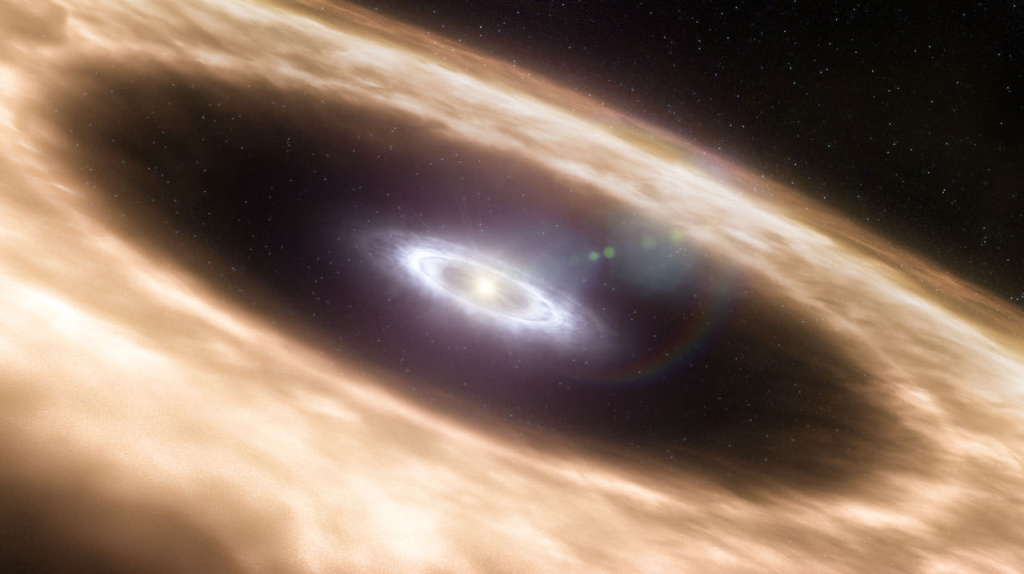 The solar system itself was barely recognisable even after the planets had formed. The high water content of Earth makes it unique among the planets and is thought by many scientists to have had a role in the origin of life.

However, the position of the planet at that time was too warm for it to gather water, indicating that the water-bearing substance may have arrived after Earth formed.

Just one problem—scientists are still unsure of the source of the water. It was initially believed that comets brought it to Earth, but several missions, including six that passed by Halley’s comet in the 1980s and the more recent Rosetta spacecraft from the European Space Agency, showed that the composition of the icy material from the edge of the solar system didn’t support that theory. 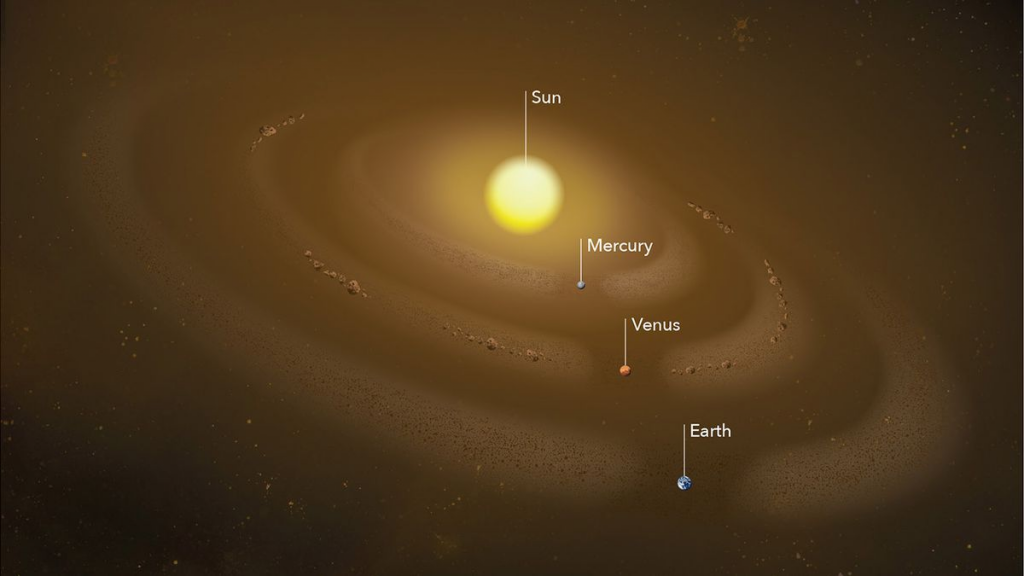 An additional potential water supply is the asteroid belt. A number of meteorites exhibit altered features that suggest that water in some way interacted with their surface early in their lives. Another potential supply of water for the planet could come from meteorite impacts.

Even the theory that the early Earth was too hot for water to be collected has recently come under attack from certain scientists. They contend that if the planet had developed quickly enough, water from frozen grains could have been gathered before they evaporated.

Whatever mechanism introduced water to Earth probably also carried it to Venus and Mars. The planets we know today are dry because of rising temperatures on Venus and a decreasing atmosphere on Mars, which prevented these worlds from maintaining their water.

Click here if you want to check out amazing products!

Next Post
The Great Pyramid: Gateway to the Afterlife