The Great Pyramid: Gateway to the Afterlife

The history of pyramids is a long and fascinating one. Pyramids have been built since ancient times, with the earliest ones being constructed as far back as 2700 BC in Ancient Egypt. They were used as tombs for Pharaohs, their families and important officials in Egyptian society. The most famous example is the Great Pyramid of Giza, which was completed around 2560 BC and still stands today.

Pyramids weren’t just limited to Egypt; many cultures around the world have adopted similar structures for a variety of purposes. The Mayan civilization of Central America created several stepped pyramids to be used for religious ceremonies and human sacrifices, while the Aztecs built some impressive pyramid temples dedicated to their gods such as Quetzalcoatl and Huitzilopochtli. 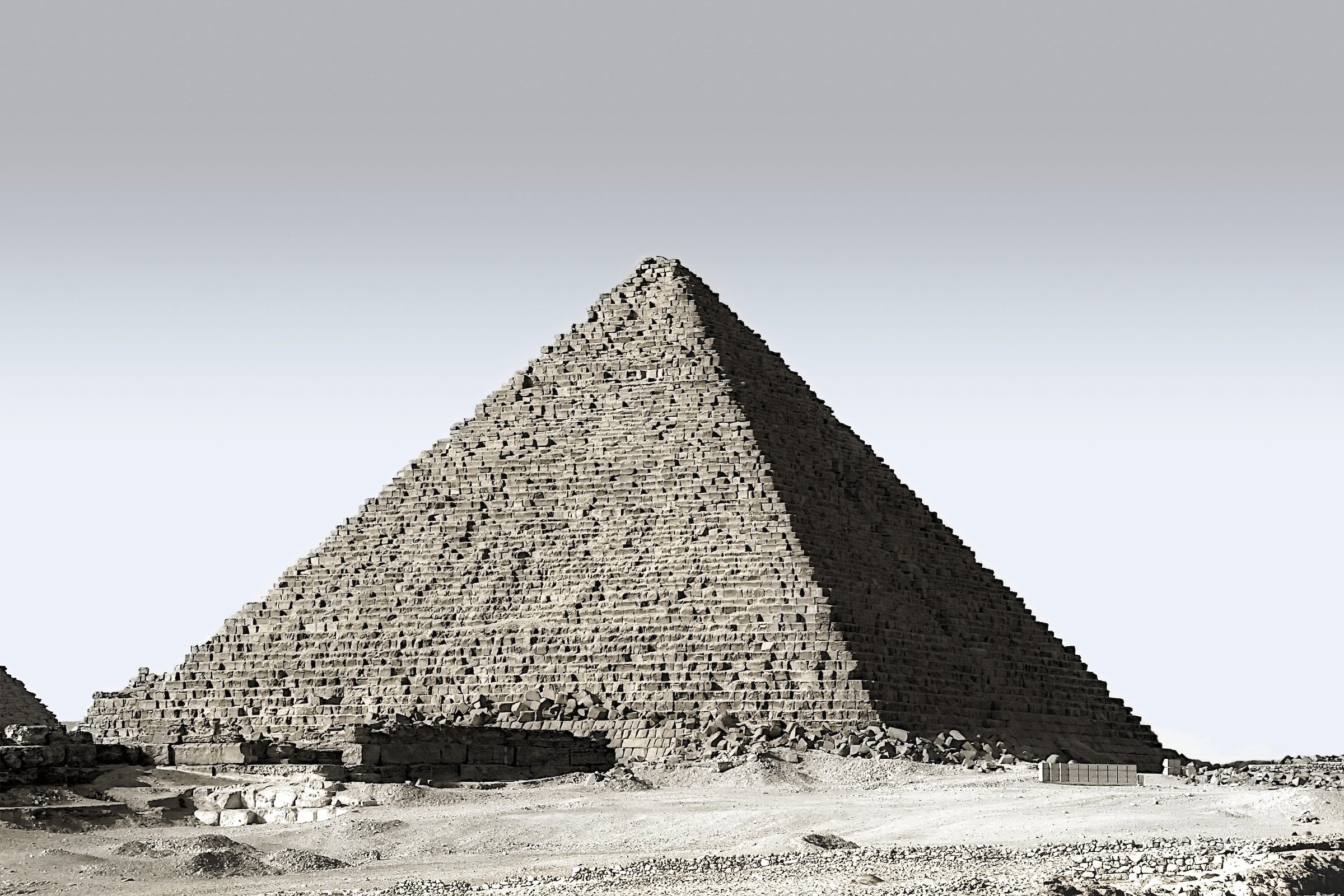 The Great Pyramid of Giza is one of the most iconic monuments in the world. This magnificent structure has captivated history buffs and archaeologists for centuries, with its stunning architecture and mysterious aura. Built during the reign of Pharaoh Khufu, it was originally constructed as a tomb intended to serve as a gateway to the afterlife. For thousands of years, people have been intrigued by this massive structure and have sought to uncover its secrets.

It’s part of a complex including two other smaller pyramids and numerous temples that were built to honor Khufu and his family. Now, thanks to Harvard University’s 3D Explore project, we can experience this incredible pyramid like never before.

Harvard University’s Giza Project project allows us to explore the Great Pyramid from all angles virtually with detailed imagery from a long-distance drone survey. It allows us to go inside the pyramid and explore its inner chambers as if we were actually there in person – something not many people have had the opportunity to do in history!

Click here if you want to take a look at Futuristic Home Gadgets!

Next Post
The Most Exciting Gaming Products To Watch Out For