The James Webb Telescope Is The Key To Understanding Our Universe

The James Webb Space Telescope is a space telescope for infrared astronomy. It is the most powerful telescope ever sent into space. Planned to be a partial successor to the aging Hubble Space Telescope, it was developed under the leadership of NASA and with the support of ESA and CSA. January December 2021 was launched and entered orbit in 2022.

We’ve never seen the universe the way the James Webb Space Telescope has shown it. The telescope allows us to see many things that we cannot see with the naked eye, such as the birth of the universe, which our minds have just begun to comprehend by traveling in light and space.

The telescope, which works like a time machine, transmitted the first images of distant galaxies, extinct stars, and the atmospheres of planets outside our solar system on July 12.

One of the most awe-inspiring photos sent by the telescope belongs to M74, the so-called Phantom Galaxy. Webb’s ability to pick up wavelengths longer than light allows scientists to find star-giving regions in galaxies like this one. The deepest image of the universe

The James Webb Telescope took photos of Jupiter in July and imaged the planet’s lights (aurora) at the north and south poles and the swirling polar fog. In the picture, the “Great Red Spot,” where there is a storm with the power to swallow the Earth, is reflected with a giant brightness next to countless other storms. 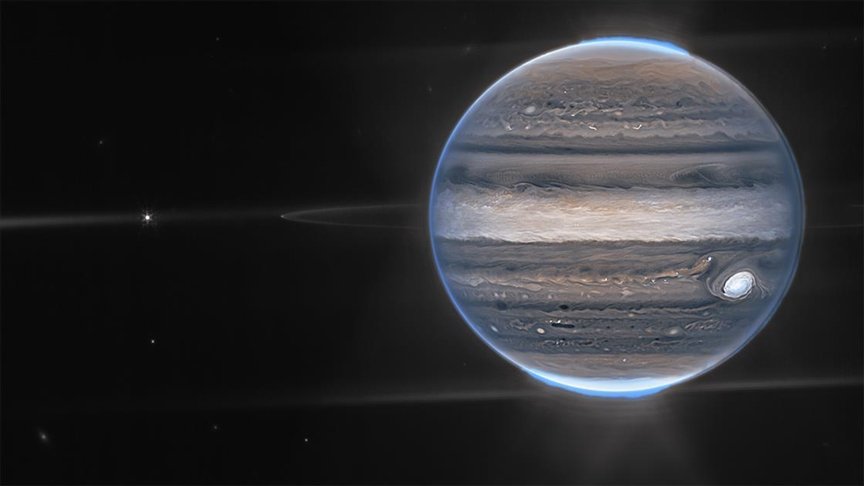 The infrared images, originally black and white, were colored blue, white, green, yellow, and orange by the American and French research teams to make the photos more understandable and expressive.

What will the James Webb Telescope do?

The Next-Generation Space Telescope, called the James Webb Telescope, will be located in the stable Lagrange-2 region beyond the Moon, located 1.5 million kilometers from the Earth, and will make observations in the infrared spectrum to be able to see beyond dust particles at cosmological distances. 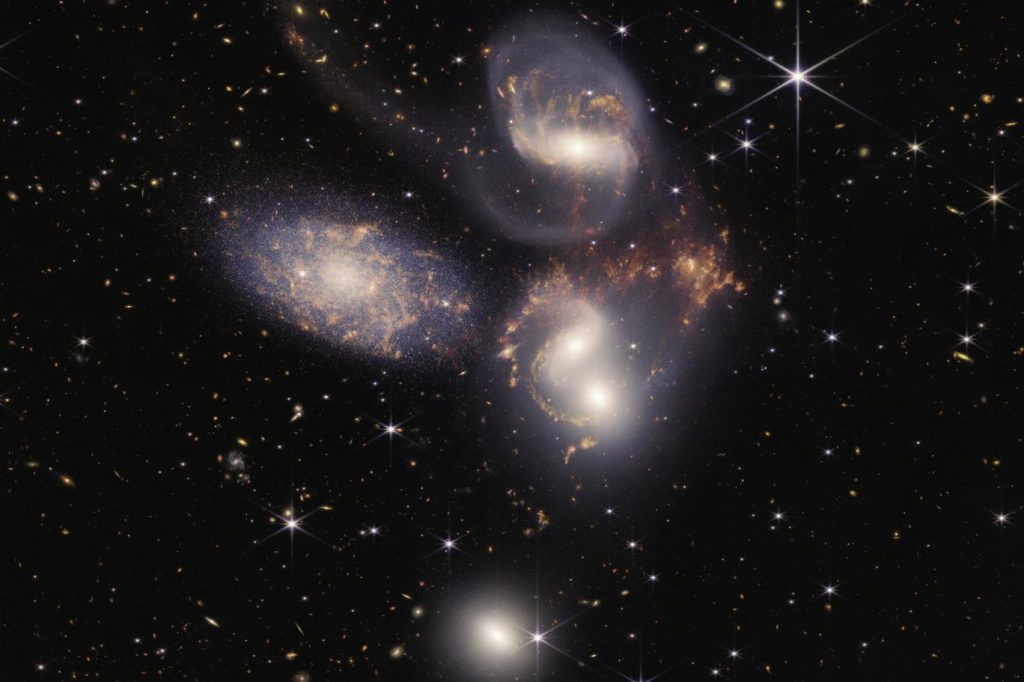 How will the James Webb Space Telescope see the past? 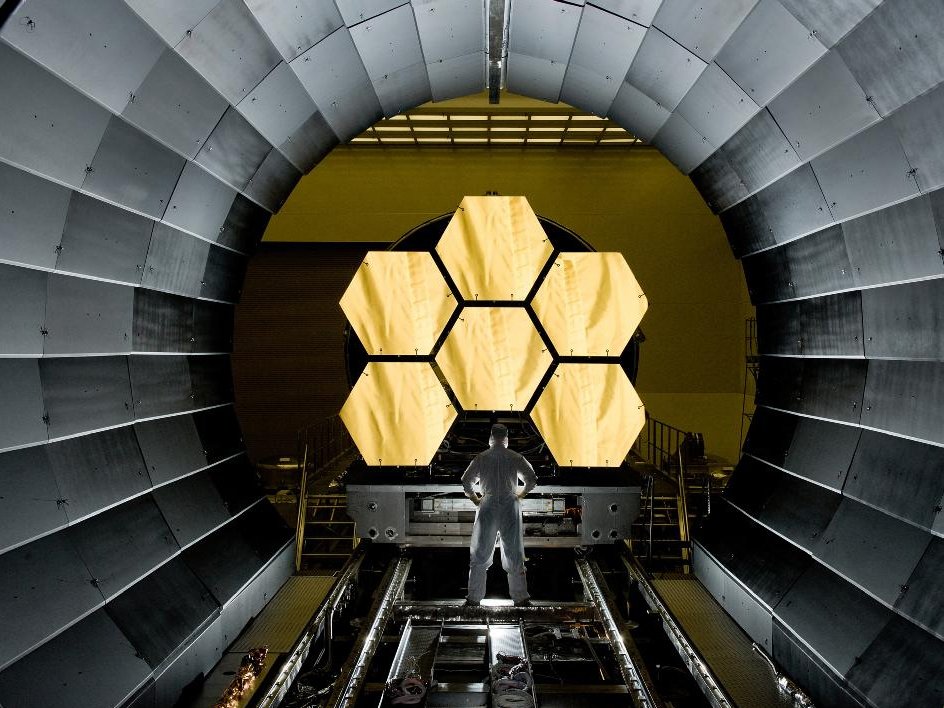 What did the James Webb Telescope find?

The James Webb Space Telescope has found the oldest known galaxy in the universe. The stellar assemblage, called GLASS-z13, dates back to just 300 million years after the Big Bang. 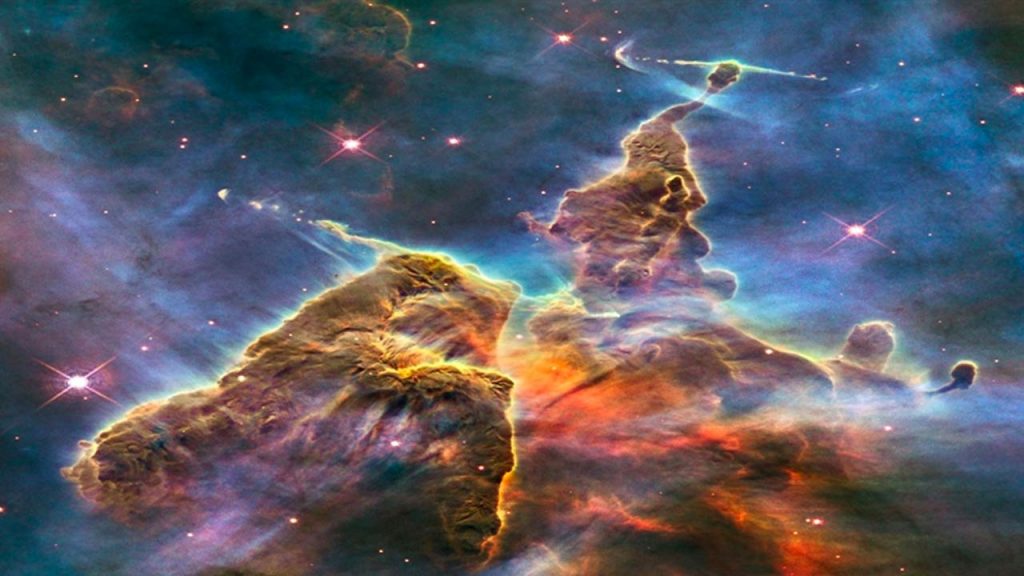 Why is James Webb important?

The James Webb Space Telescope is of great importance, as it is the most advanced space telescope sent into space by humanity to this time. By looking into the distance with the James Webb telescope, it becomes possible to witness the ancient periods of the universe.

Visualize Your Thoughts: Best AI Image Generators
Gift Giving Made Easy: Creative Gifts For Her That She’ll Love!
The Most Exciting Gaming Products To Watch Out For
The Great Pyramid: Gateway to the Afterlife