As the summer comes to a close and we begin to gear up for the fall, there is one thing on all of our minds: video games. While September may not be the biggest month for releases, there are still a few highly anticipated titles coming out. Here are 5 games releasing in September 2022 that you should keep an eye on. 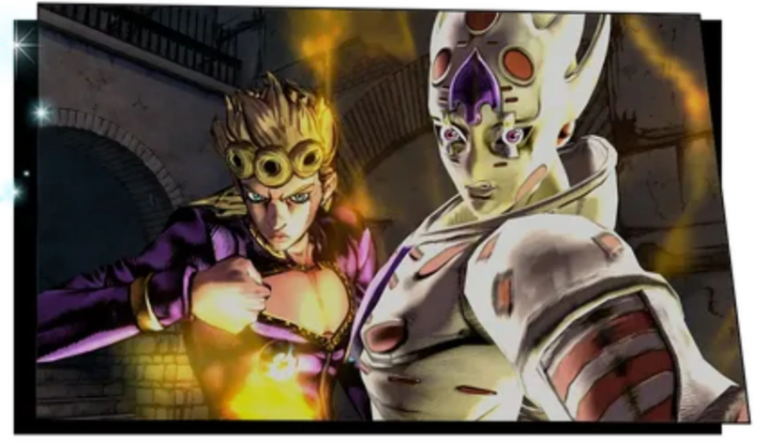 The month opens with one of the most exciting upcoming games JoJo’s Bizarre Adventure: All-Star Battle R. It will come out on 1st in Japan and 2nd for the rest of the world.

Cool heroes, Hirohiko Araki’s stunning art style from JoJo’s universe is back to take gamers to Araki’s world. 50 playable characters, including your favorites from all generations, meet in this game.

The gaming modes are All-Star Battle Mode, Arcade Mode, Online Mode, Versus Mode, Practice Mode and Gallery Mode. So there’s so much to do. 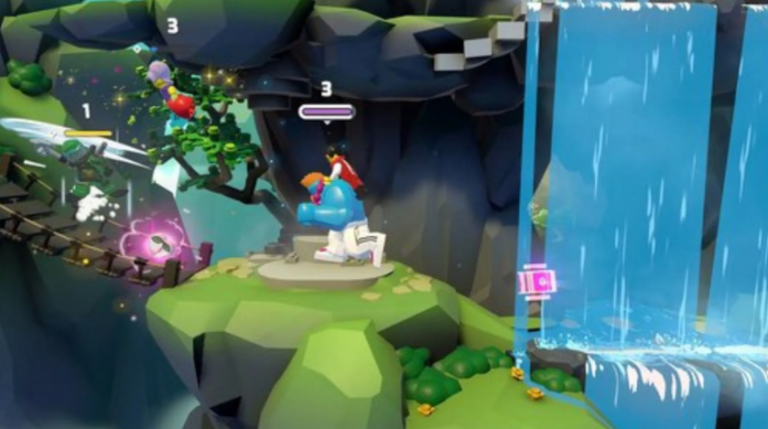 With an eight-player combat mode and an array of customizations, LEGO Brawls is just amazing.

LEGO games have always been a big hit. While this game comes out on 2 September, curious fans can already start playing it on their Apple handsets via the Apple Arcade.

With a focus on character customizations in LEGO Brawls, each aspect can be modified on the platform. Just like the Sims whether it is their capes, gloves, or even their facial expressions or hair.

Regarding gaming, players can achieve maximum kills with modern warfare skills and gain control over some strategic regions on the map. 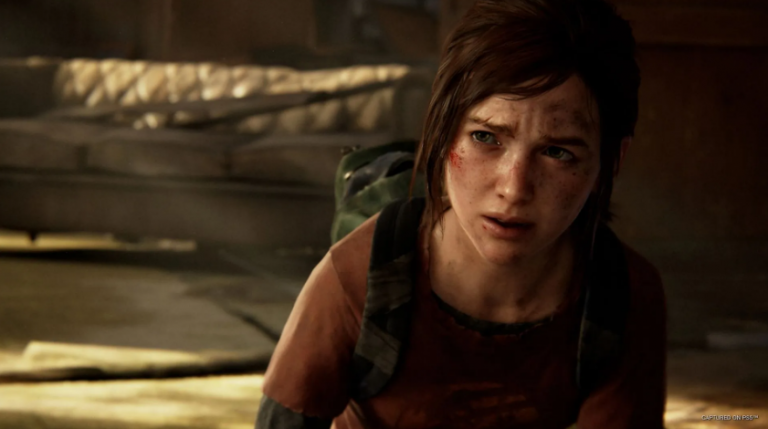 When it was released in 2013, Last of Us made history. Its popularity bred a whole generation of games.

This time, it features modern visuals and gameplay. While the original title’s story remains the same, the stunning graphics and artwork get a considerable upgrade. Added DLCs and the prequel chapter “Left Behind” are included in this remake, with two editions, Standard and Digital Deluxe.

Although the emotional storytelling of Joel rescuing Ellie out of a militarized quarantine may seem quite simple initially, it soon snowballs into something bigger. The story you know, but better, this is a fantastic release! 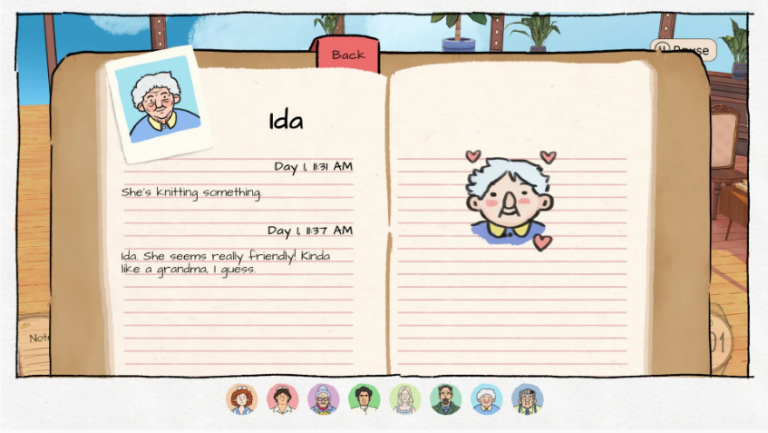 Set in Australia in the 1970s, the game takes players inside a flying hospital where you play as Casey Beaumaris, a fearless journalist working for her school’s newspaper. She is visiting the hospital for the first time and has to spend three days in the elder-care ward, where she learns the mysteries and workings of this bizarre hospital.

It has the iconic open-world experience; Wayward Strand brings the classic tropes of puzzles. Players can interact with the residents and staff to know more about them or even eavesdrop on their conversation. 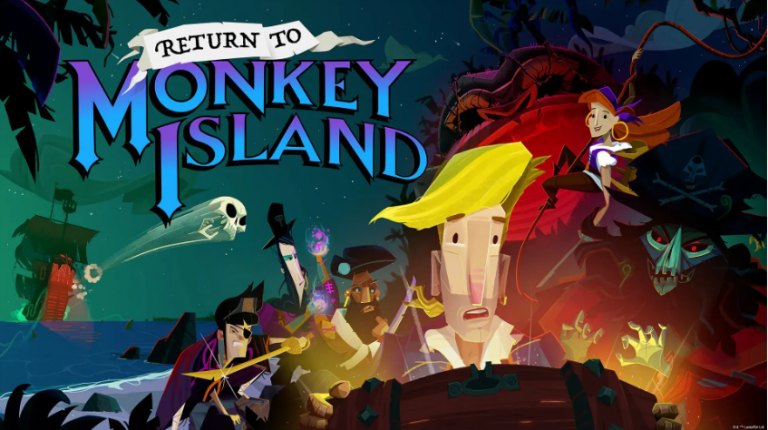 The newest game in the Monkey Island series brings back the original creators and developers. The sequel to the 1991 game Monkey Island 2: LeChuck’s Revenge, game continues the story of Guybrush Threepwood who has been living in peace for a while now.

Captain Madison, who commands a crew of young pirate leaders, the old government of Melee Island is coming back, bringing chaos and mayhem.

In this upcoming game, players can engage with some new faces on the island, sail on the high seas to explore new places, solve puzzles and go on quests to help Guybrush.