The mobile gaming industry is one that is constantly evolving, with new games coming out every single day. If you’re a creative type, check out some of these 5 fun mobile games. They’re all free, which is nice. They’re pretty fun, too, and will help you with your creative projects, too. 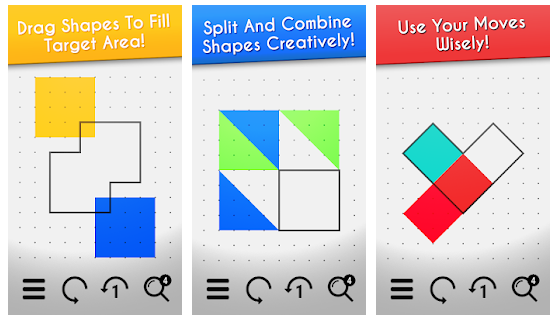 Zengrams is worth a try for people who prefer the minimalist appearance but yet want a good challenge. You must solve abstract problems inspired by origami and logic in this game. There are almost 70 levels to complete, providing you with a unique game experience with stunning visual mechanics that you won’t find in any other app. 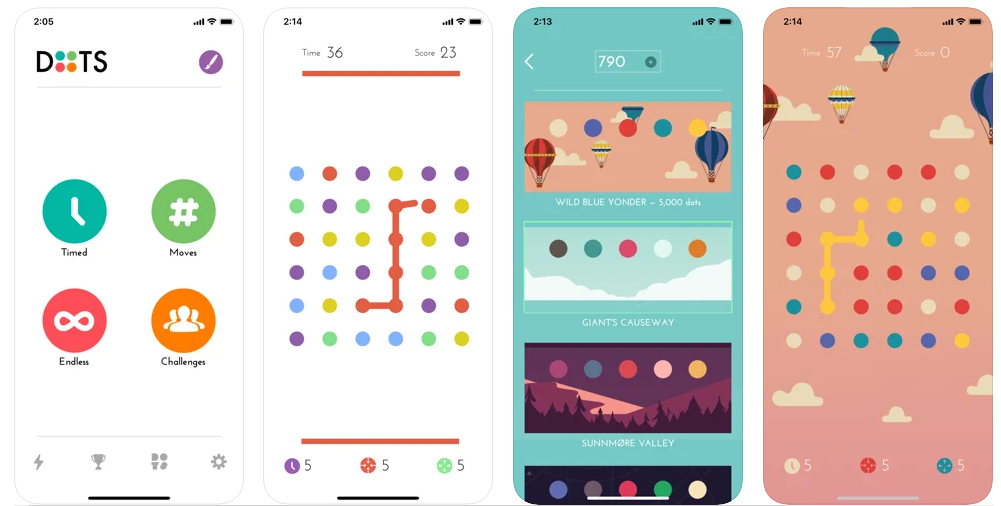 Dots is a game that is purposely basic but extremely addictive. The game requires you to build up your points by connecting one dot to another in order to form squares or rectangles, which will put your speed and color matching skills to the test. Trying to plan out how you’re going to make your next square may be a lot of fun. If you enjoy minimalist games, this is a fun way to pass the time.

The Room is a three-dimensional puzzle game. The game has a minimal story, in which the player is told by letters of a mysterious box in a room in a house; as the player solves the puzzles around the box, more notes from the same author – one who previously had solved the mystery of the box – are found, describing the box’s use of an ethereal material called “Null”, as well as showing the author slowly descending into madness.

On starting the game, the player is presented with the first of four puzzle boxes. The first box is offered as a tutorial to the game’s controls, which demonstrate how to move around the box and interact with features of the box. The player has a small inventory for items like keys found in compartments in the box. A key inventory element is a special lens that, in-game, allows the player to see things made from the Null element that compose parts of the box. The lens can generally be equipped at any time to see these secrets, often requiring the player to manipulate the view to align secrets into a coherent symbol. The goal is to fully unlock each puzzle box, extracting a smaller but increasingly complex box within it. 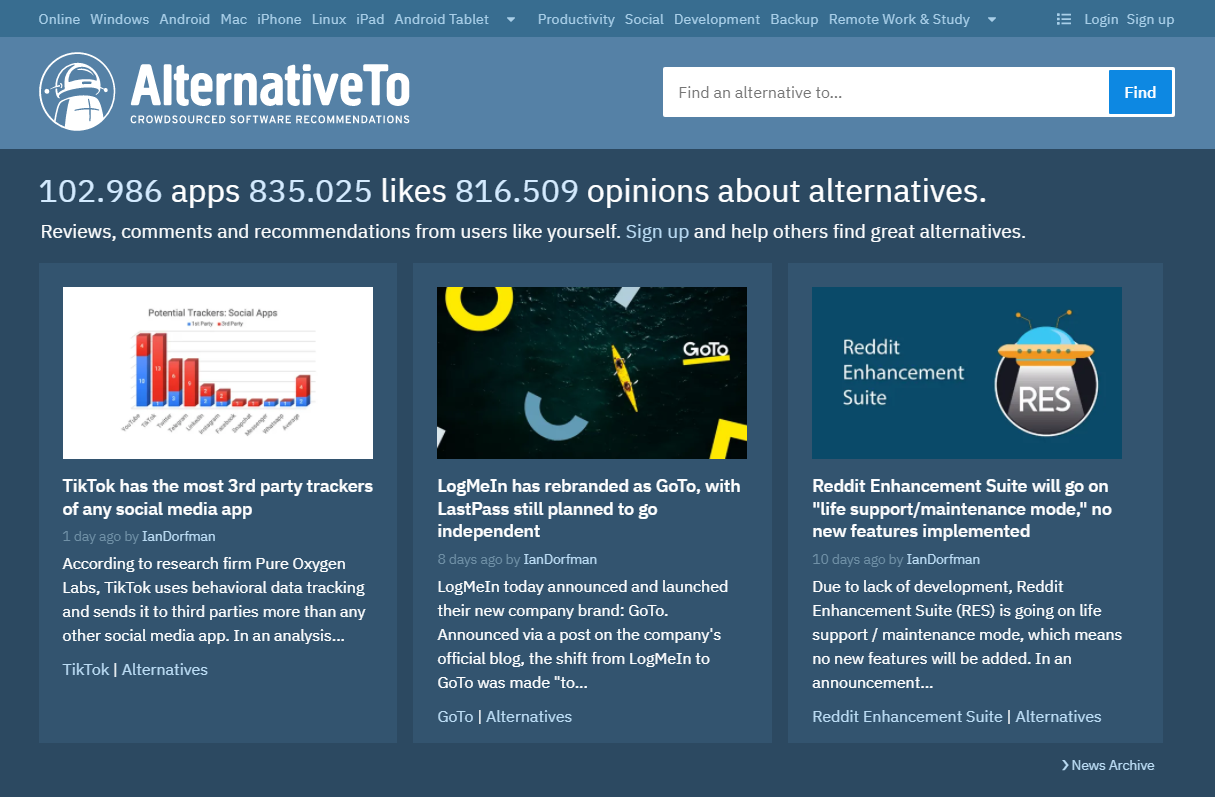 Take a surreal journey through an otherworldly dimension, move in harmony with sound and music and smash everything in your path! This experience requires focus, concentration, and timing to not only travel as far as you can, but also break the beautiful glass objects that stand in your way.

Smash your way through a beautiful futuristic dimension, smashing obstacles and targets in your path and experiencing the best destruction physics on mobile devices.

Click Here if you want to take a look at the
All Gadgets on MaviGadget!