5 Fun Facts That’ll Make Everyone You Know Say “I Never Knew That!”

We all love learning new, interesting facts that make us go “wow, I never knew that!”. Here are 5 fun facts that are sure to make everyone you know say just that. Did you know that…

5 Fun Facts That'll Make Everyone You Know Say "I Never Knew That!" 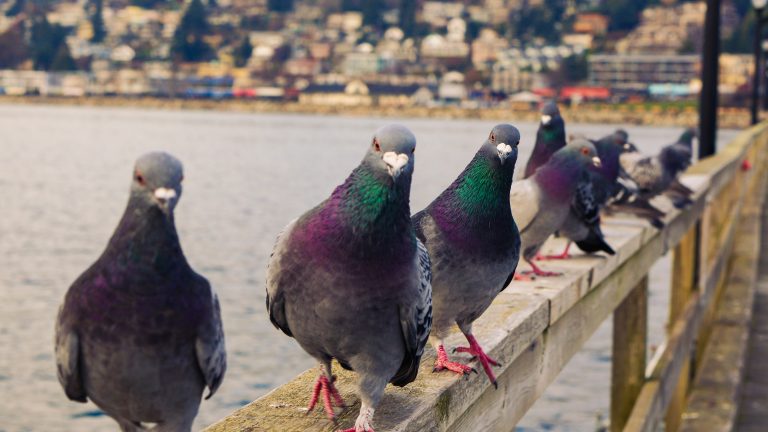 1. Did you know it’s illegal to feed pigeons on the sidewalks and streets in San Francisco?

While it may seem innocent to scatter some breadcrumbs for hungry birds, doing so in the well-known Californian city could get you into trouble. There are “dozens of reasons” why you shouldn’t feed your new pigeon pals, according to San Francisco’s Public Works Department, “but mainly: feeding pigeons affects our neighborhoods and also harms the birds.” 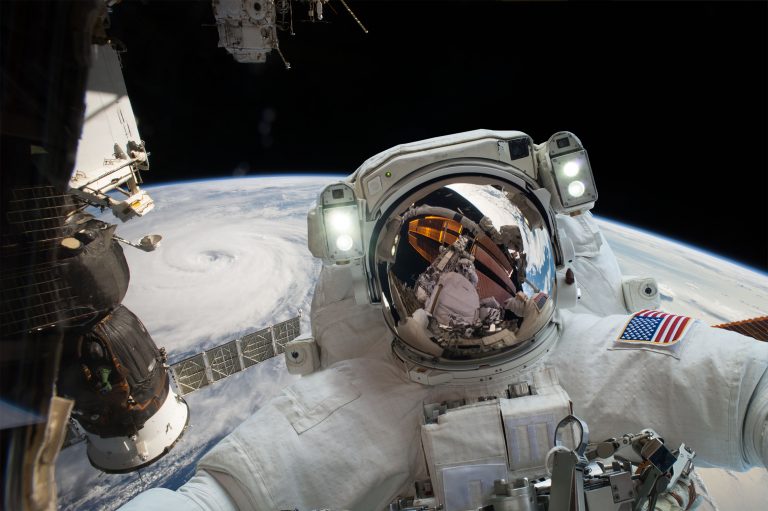 2. Did you know an astronaut was allergic to the moon?

It appears that someone had a terrible allergic issue! Astronaut Harrison Schmitt discovered that he had a severe sensitivity to lunar dust during the Apollo 17 mission. 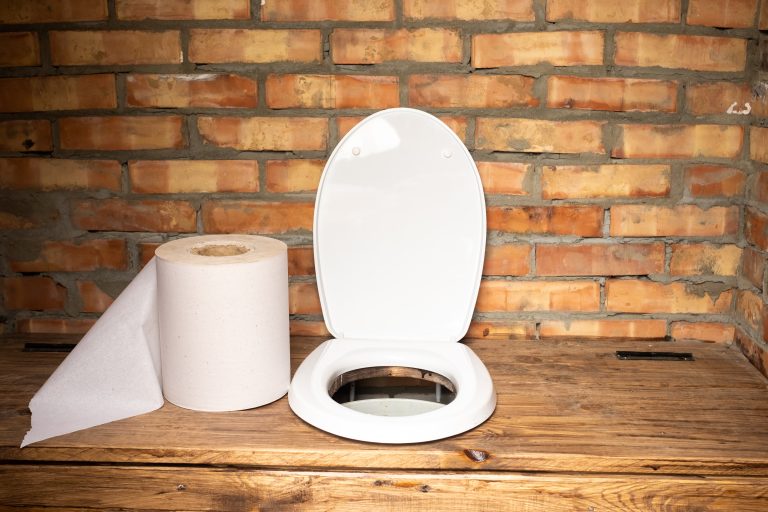 3. Did you know there’s a toilet museum?

The Sulabh International Museum of Toilets in New Delhi is a unique collection that traces the development of toilets from 2500 BC to the present. You can explore the exhibit to discover more about ancient societies’ plumbing systems, admire the ornately painted restrooms from the 18th and 19th centuries in Europe, and even take a seat on an Austrian toilet that is shaped like a lion! 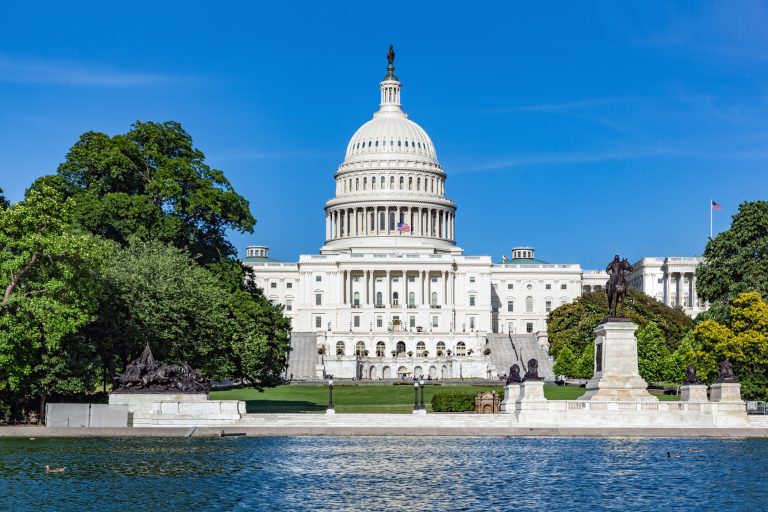 4. Did you know 3 US Presidents have won Grammys?

Jimmy Carter, a former president, has won three Grammys in the Best Spoken Word Album category. The initial one was published in 2007 for Our Endangered Values: America’s Moral Crisis. A Full Life: Reflections at Ninety followed in 2016. In 2019, Faith: A Journey For All will be released. 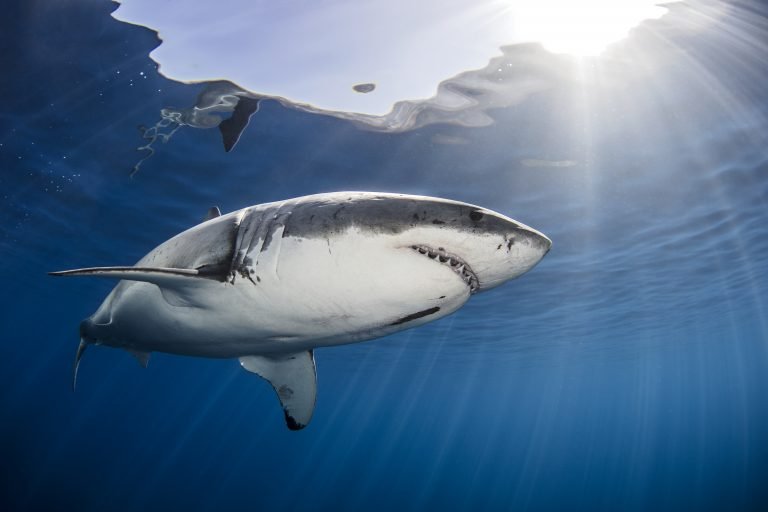 5. Did you know sharks love the taste of the Internet?

You and the employees at Google are not the only ones who fear shark attacks. Sharks “have exhibited an inexplicable liking for the new fiber-optic cables that are being laid throughout the ocean floor linking the United States, Europe, and Japan,” The New York Times reported in 1987.