5 Fantastic Books You Must Read 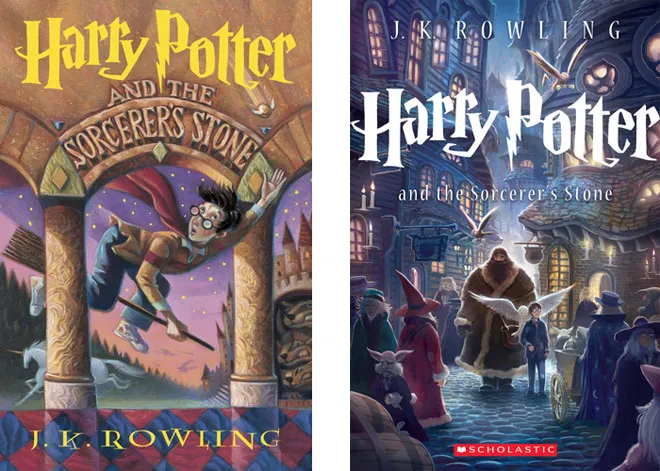 In 1997, a British author named J.K. Rowling released a book that would soon change the world as we know it. That book was called Harry Potter and the Philosopher’s Stone and was the first in a series of seven. The story follows young Harry Potter as he discovers he is a wizard and attends Hogwarts School of Witchcraft and Wizardry, making close friends and powerful enemies along the way. 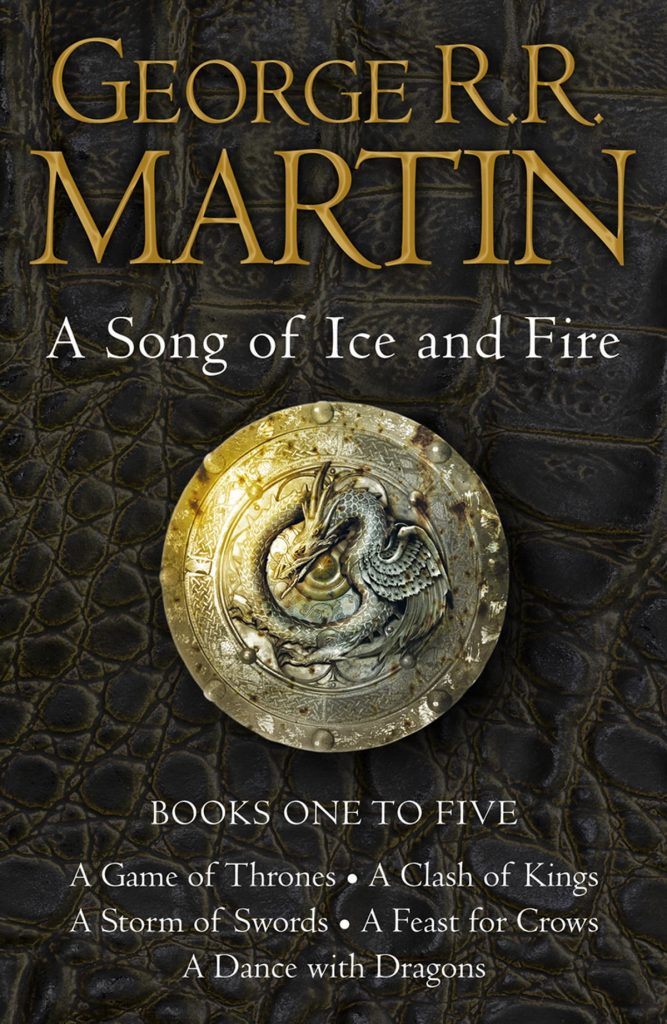 The book series, A Song of Ice and Fire, better known as Game of Thrones, has been widely successful since its first publication in 1996. The story follows the lives of characters from the families Stark, Targaryen, Lannister, and other important families in the Seven Kingdoms of Westeros. The most recent book in the series, A Dance with Dragons, was published in 2011.

Lord of The Rings 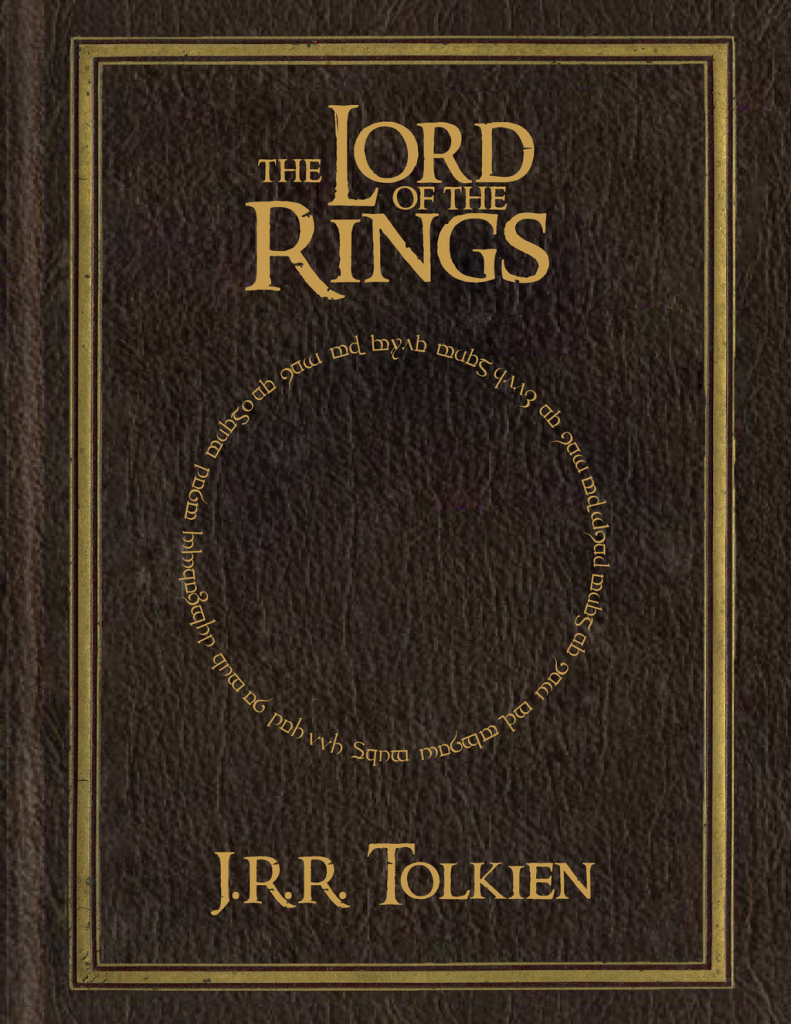 J.R.R. Tolkien’s The Lord of the Rings is one of the most popular and influential books ever written. First published in 1954, the novel has been translated into more than 50 languages and has sold over 150 million copies worldwide. The story follows the journey of a young hobbit named Frodo Baggins as he embarks on a quest to destroy a very powerful ring before the evil Lord Sauron uses it to enslave all of Middle-earth. 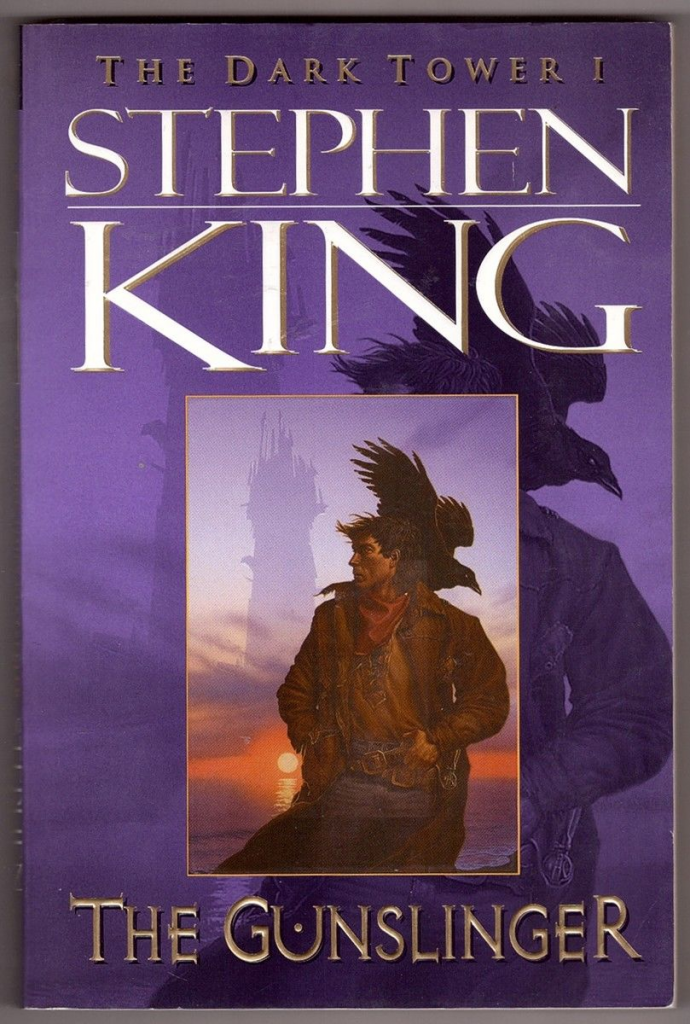 In the summer of 1977, Stephen King wrote a novel that would become one of his most famous works: The Dark Tower. The book tells the story of Roland Deschain, the last gunslinger, on his quest to reach the titular tower. Along the way, he meets many strange and interesting characters, including a boy named Jake Chambers. The book is full of action, adventure and suspense, and fans of King’s work will not be disappointed. 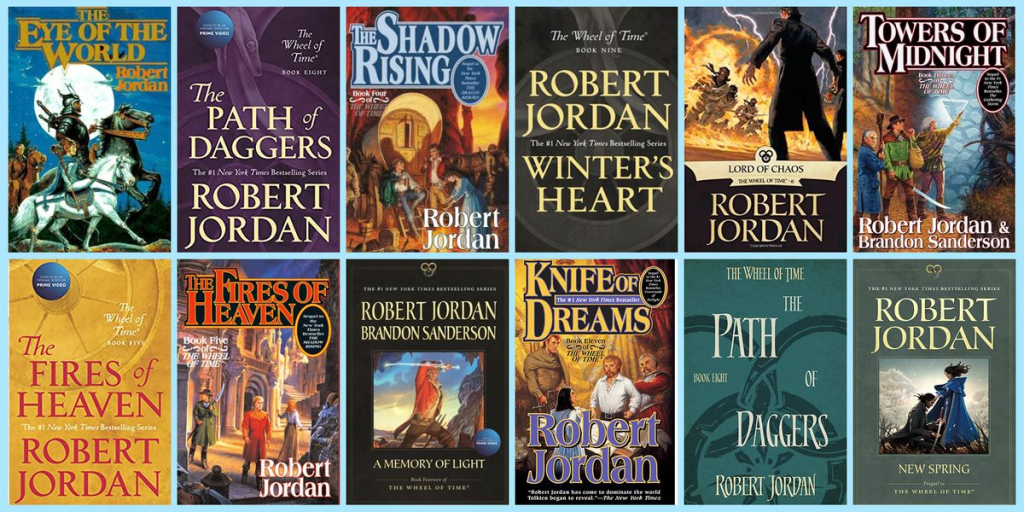 The Wheel of Time is by American author James Oliver Rigney Jr. is a series of epic fantasy novels written by Robert Jordan under the pseudonym Robert Jordan. Jordan began writing The Eye of the World in 1984, the first volume published in 1990. Originally planned as a six-book series, The Wheel of Time spanned fourteen volumes, including a prequel novel and two supplementary books. 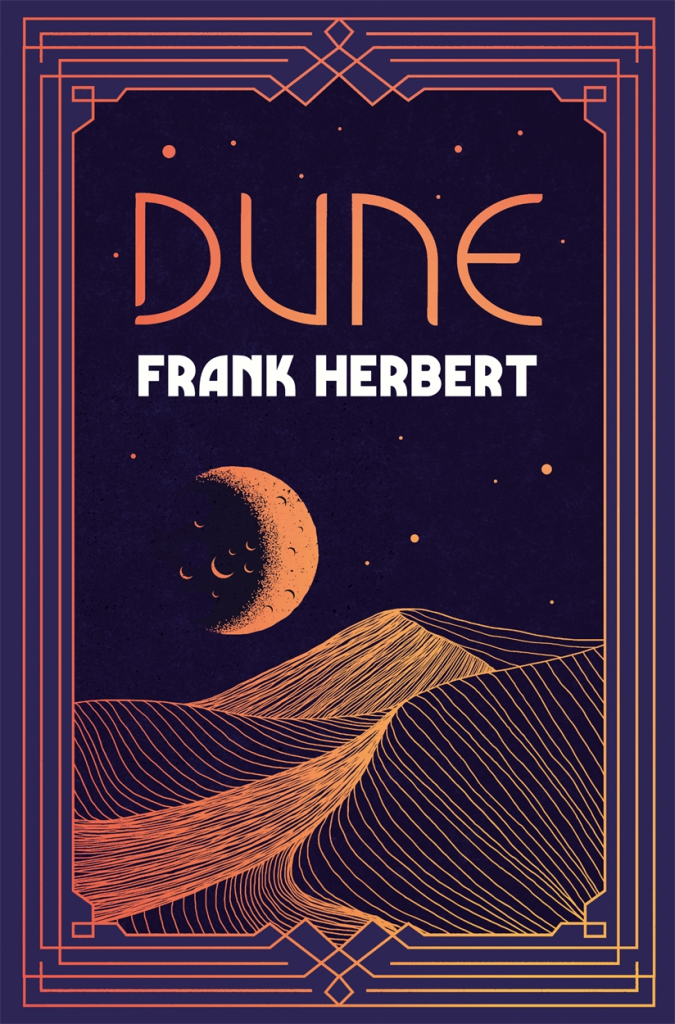 In the science fiction classic Dune, author Frank Herbert creates a complex and detailed world full of political intrigue and power struggles. The book follows the story of young Paul Atreides, who must take on the mantle of his family’s leadership when they are betrayed and exiled to the harsh desert planet Arrakis. Dune is a unique and fascinating read that has earned its place as one of the most important science fiction novels ever written.

Click here if you want to take a look at the game products!