In a world where there are literally hundreds of TV shows to choose from, it can be hard to know where to start. But don’t worry, we’re here to help. Here are the 5 best TV shows on right now. 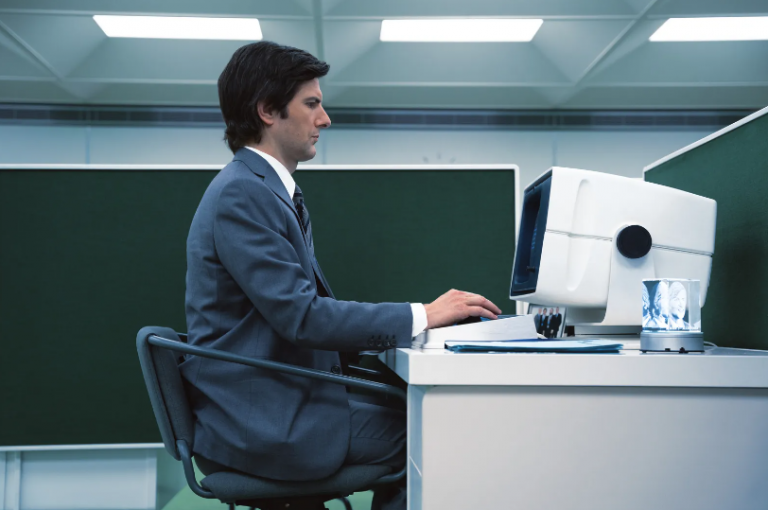 Severance is a fresh breath of air in a sea of tv shows that are either spin-offs, remakes, or based on books/comics. What starts as a fun experimental idea—what if your work life and home life were insanely separate?—quickly becomes a weird sci-fi thriller, a creepy world not like any you seen on tv thus far. 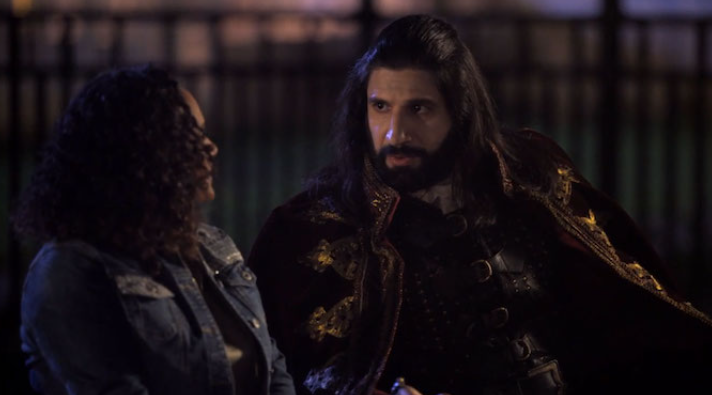 What We Do in the Shadows, a vampire mockumentary from the mind of Jemaine Clement, is easily one of the best comedy shows right now if not of all time. The show is even better than before after four seasons, as our beloved characters’ weird relationship with change and their inability to grow, provides new shenanigans in a story where all their motivation comes from their own wants for a change. From killing a huge vampire to starting a vampire nightclub to soul sucker cooperate vampires, the jokes are still provocative, and the protagonists are still selfish.

2. What We Do in the Shadows 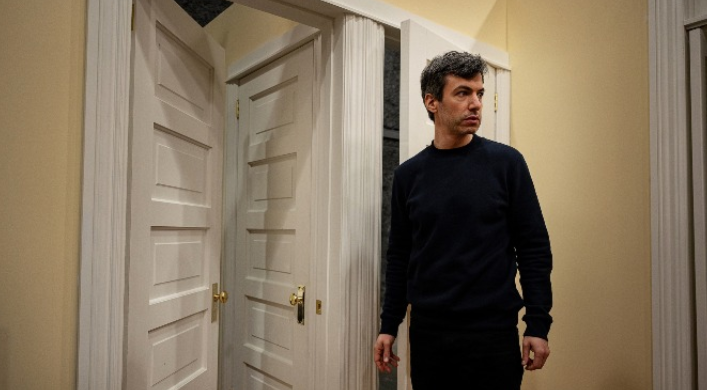 It turns out Nathan for You was just a rehearsal(get it!?) for Nathan Fielder’s biggest experiment in this amazing new satire reality show. The series begins just like any Nathan Fielder show very seriously straightforward into the concept, and then in no time absurdly elaborates while we watch: Nathan helps a real person prepare for a dreaded confrontation by having them rehearse all possible outcomes beforehand with actors, on sets that are recreations of the future encounter’s location. And with every outcome, it becomes more and more absurd. Fielder is a terrific comedian/reality star/actor (?) He dives into his own manias, but he does it with such seriousness that for someone who opens the show as tabula rasa will be easy to think that this is actually a real thing (or is it really?) and this only magnifies the quirks of his subjects, none of whom by the way are camera-ready and experiences the whole thing with us. Which creates such an amazing awkwardness. Is The Rehearsal a celebration of awkwardness? Or an elaborate and cruel prank show in which the subjects know that they’re on camera, but not why? As a viewer, we will never be sure of it but we are sure of one thing this is one of the best tvs has to offer. 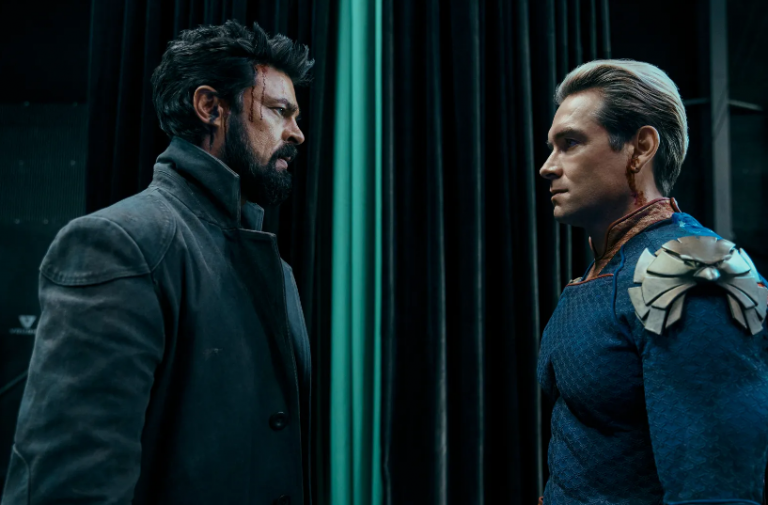 Superheroes, satire, and possibly the most realistic and disturbing superheroes imaginable: Three seasons in, this show delivers exactly what you came here for. Yes, it’s true the show may come to a point where the shock and real-life references are too fresh to truly affect us, but that doesn’t even matter when you see the actor’s performances as troubled superheroes. The Boys is walking a tightrope that gets harder to maintain with each absurdity that was based on a true event but so far so good. 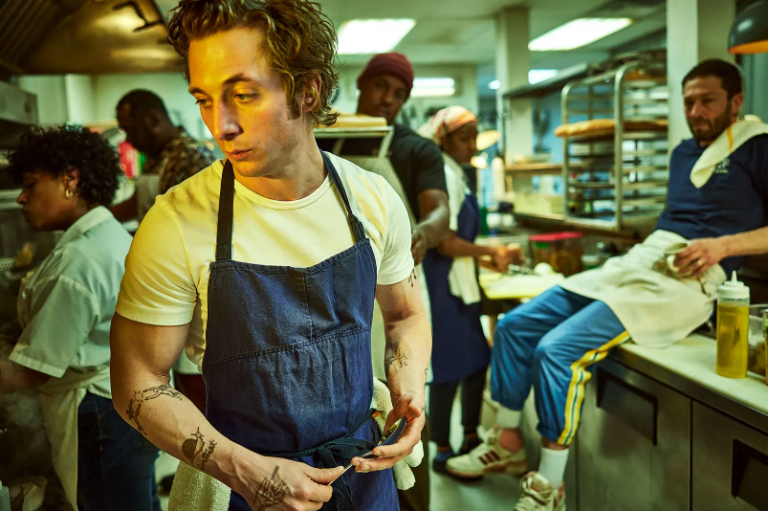 The Bear was a slow hit; it started slowly without much buzz and then became the show of this summer. It is about a wunderkind gourmet chef named Carmy returning to Chicago after his brother’s death to take over the family sandwich place. The supporting cast is also a fantastic combination of personalities you’ll love to watch; Sydney, the ambitious sous chef; Richie, the dirtbag cousin; Tina, the old one who’s sick of everyone, to name a few. Just give in and watch The Bear.