Netflix has a plethora of documentary series and films that chronicle some of the most prolific and disturbing serial killers in history. If you’re looking for a true crime fix, check out these six serial killer documentaries that are sure to keep you on the edge of your seat. 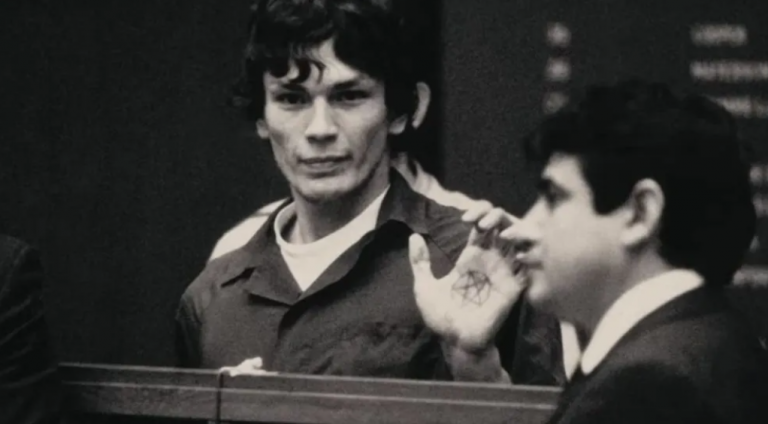 ‘Walk-in Killer’ ‘Night Stalker’ of Los Angeles, United States, Richard Ramírez has been a subject of several movies and a true crime docu-series on Netflix based on crimes. Ramirez was an infamous m*rderer, k*dnapper, r*pist, child m*lester, and burglar who lurked in sunny California and committed these disgusting crimes in the 1980s.

In this series, two homicide detectives, Gil Carrillo and Frank Salerno, race against time to find Night Stalker. This series shows detectives solve the murders and find the serial killer to bring him to justice. It includes personal interactions with Ramirez, archival footage, and upsetting crime scenes, so this one is not for the faint of heart. 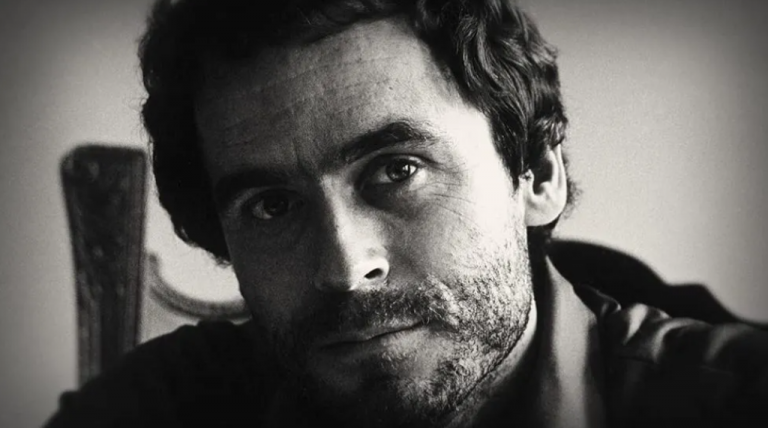 Seen as one of the most ‘handsome and charming’ criminals in history (even though he is most certainly not), Conversations With a Killer: The Ted Bundy Tapes is perfect for a binge; if you want to gain some insight into the mind of a psycho and probably will never want to leave your house again.

Ted Bundy was an American serial killer who m*rdered, k*dnapped and r*ped several young women in the 1970s. Bundy denied his crimes for over a decade before he confessed to committing 30 murders over several years in the early ‘70s.

Including Bundy’s infamous disgusting interviews and rare video and audio footage from the archives, Conversations With a Killer: The Ted Bundy Tapes showcases in-and-outs of stone-hearted killer. 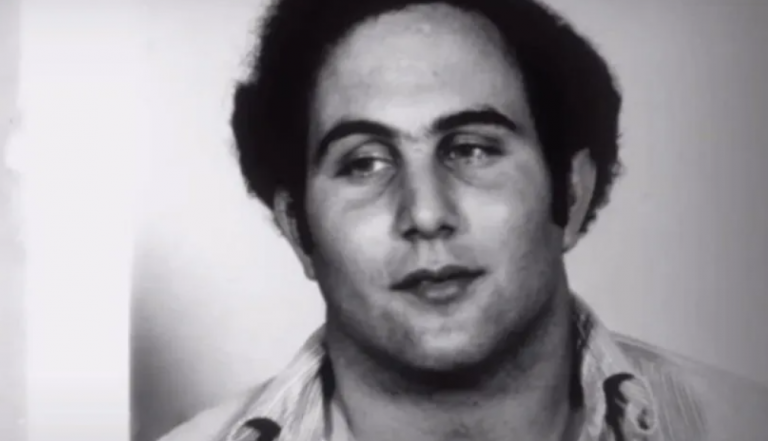 Four-part docuseries, The Sons Of Sam: A Descent Into Darkness, is added to the true crime-themed catalogue that Netflix is proud of.

The true crime series deepens the investigative journalist Maury Terry, convinced that the serial killer, David Berkowitz, had accomplices in the six murders and seven attempted murders he committed in the ‘Son of Sam’ case. Not only this, he believed that the murders were linked to a satanic cult. The chilling crimes occurred in the Bronx, Brooklyn and Queens in New York, in the 1970s.

The series details the timeline of Berkowitz’s crimes and the obsessiveness of the journalist Terry while attempting to prove the presence of potential accomplices. You will see some familiar faces in this documentary if you have seen another Netflix hit Mindhunter. 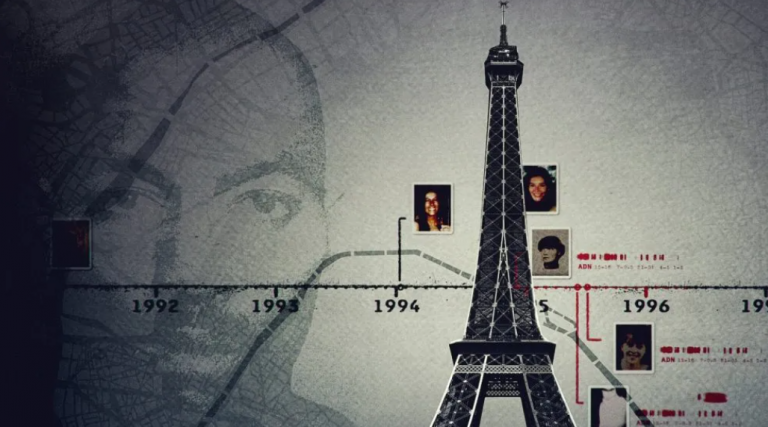 A series of seven horrible murders in Bastille between 1991 and 1997 shook Paris. The victims (all women) were r*ped, t*rtured and k*lled. The press called the killer, Guy Georges, ‘Beast of Bastille’.

Georges had already been in prison before getting arrested in 1998 for the Bastille murders. Despite DNA evidence showing him, the French Police were still debating the implementation of a database that can help connect a crime to a criminal.

The Women and the Murderer is an outstanding Netflix documentary that tells the story of the victims through the voices of the mother of one of the Bastille victims and Martine Monteil, who investigated the Bastille Murders This makes it lends an even more profound investigation of how Monteil caught Georges and how he was convicted.

Three-part series is not a normal serial killer documentary on Netflix because it shows how an ordinary person (like you, me, etc. ) can solve a case instead of the usual detective.

The often emotional narration showcases a series of kitten murders taped and distributed to the internet to provoke the people. Concerned online investigators on Facebook try to figure out who the person is, and they succeed.

It is found that the person, a Canadian named Luka Magnotta, killed Chinese international student Jun Lin in 2012 after his sadistic murder of the cats. The documentary reveals the secrets Magnotta kept and their effects on his psyche. 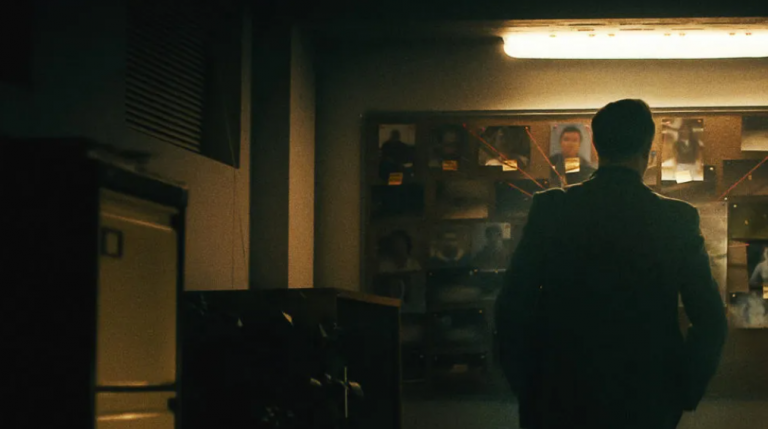 All episode focuses on some serial killer case, from the detectives’ perspectives. The detectives tell their own struggles, mistakes and efforts to catch the bad guy, and how did it affected their lives (both personal and proffessional)

Catching Killers follows the unbelievable stories of officers and attorneys as they dive into the murder cases, solve them and found the killers to prison them. All episodes shows two stories of different murder cases around the world.

25 Gifts for Coworkers That Will Make a Lasting Impression

We’ve compiled a list of 25 gifts for coworkers that will make a lasting impression.