5 Best Travel Websites For Planning Your Next Holiday

If you’re like many of us, your vacation planning starts way before your next holiday. The first thing that must be done is to decide where you want to go. There are many things that go into deciding where you’ll go on vacation, from cost, to places to see, to how much vacation time you have. 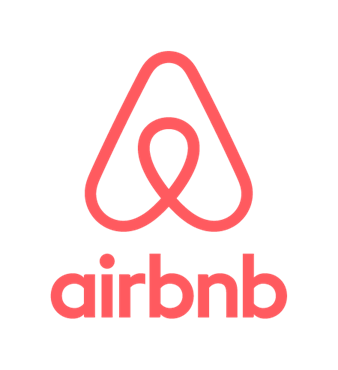 Airbnb manages the rental experience to a degree, connecting renters with owners and property managers. Here, you’ll find anything from a shared space, a mobile home, a beach house, and a castle, with authentic reviews based solely on rental interactions, which the company verifies. 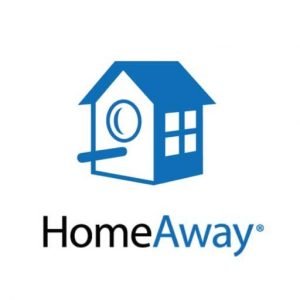 HomeAway is an alternative to the Airbnb experience, a company that existed years before Airbnb saw its explosive growth. HomeAway’s growth started in the mid-2000s when it began aggregating vacation rental websites by acquiring some of the most popular ones, such as VRBO and VacationRentals.com.

Today, this company owns 40 Websites operating in 22 languages with over 1 million listings. However, the difference from Airbnb is that HomeAway doesn’t control the rental experience. While it offers the option to process payments, the service acts more like rental classified system than an overseer of the vacation-rental expertise. 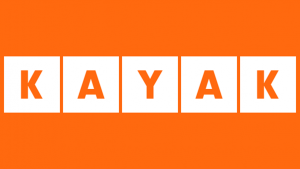 With everything under one roof, you can use Kayak to scour the Web to find deals on flights, hotel rooms, and rental cars. One of this travel website’s best features is the pricing trends and the predictive algorithms on where prices are going — up or down. You can use the information gleaned to assess your options for buying now or holding off.

Another great feature? Use Kayak’s travel alerts to email you when deals pop up for your intended destination. You can also search using a range of dates (i.e., 3 days before or after your departure and arrival dates) to find the best price on deals. 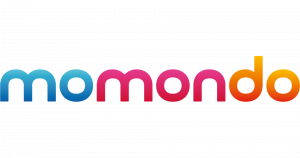 Momondo is one of the best travel Websites for sourcing travel deals with one of the most intuitive meta-search engines for pricing flights, hotels, and rental cars. Like Kayak, you can also set up travel alerts to notify you when prices change.

While you can’t book flights directly on Momondo (whereas you can get on Kayak), you’ll find the resource invaluable. Use it in conjunction with Kayak and other sites to ensure that you’re seeing the best deals for a particular trip. 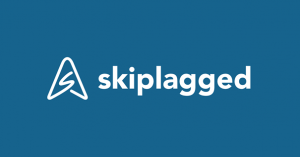 Skiplagged taps into a not-too-well-known concept in travel referred to as “hidden cities.” What is it? Hidden cities are a play on market forces to take advantage of some of the pricing inefficiencies that exist in the travel industry. A secret city occurs when a passenger disembarks at the connecting city of their flight rather than flying through to the end.

Click Here if you want to look at the all Amazing Gadgets on mavigadget!

15 Products That Will be Great Gifts for Couples